"Our single biggest insight in all these years of riding has been that the best motorcycle for the Himalayas is not one that tries to dominate its landscape, but one that is able to go with its flow. Large adventure tourers that currently define this category do not fare well in the Himalayas, as they are very heavy, extremely complicated, intimidating and not really designed for this environment. ​With its purpose-built ground-up design, the Himalayan is a simple and capable go-anywhere motorcycle that will redefine adventure touring...” Siddhartha Lal, MD & CEO, Royal Enfield 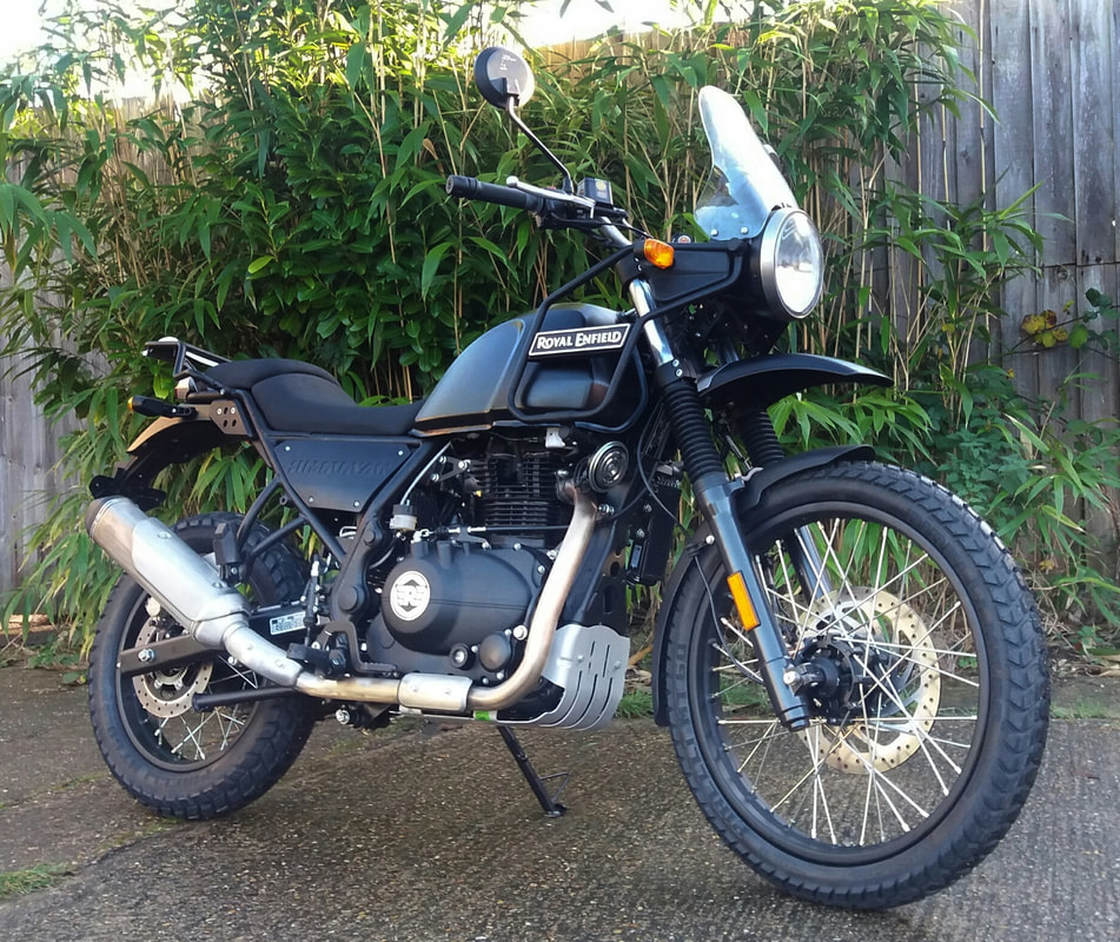 The Himalayan is fit to be your only motorcycle. 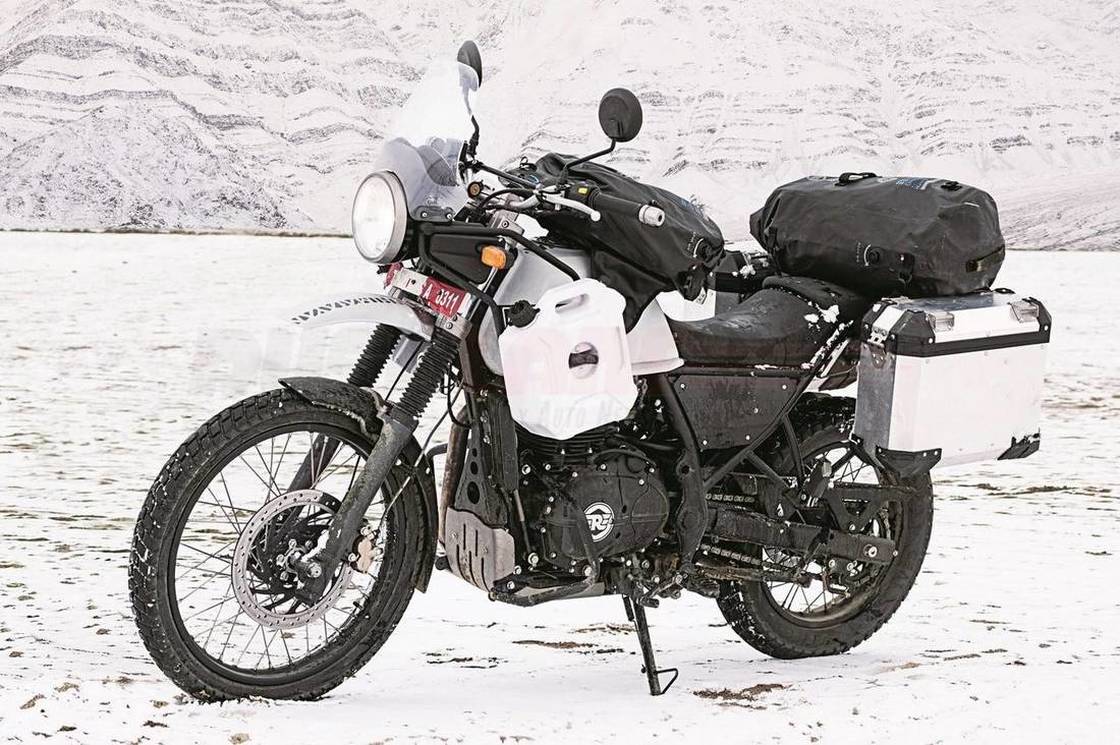 "Given the choice between the Himalayan and a Multistrada on the roads I’d ridden over the past week, I know which I’d choose, and it’s not Italian. Or red."
Read Mirror review

"With a name like the Himalayan, you’d expect this Royal Enfield to be special. And it certainly feels so. The company has made a bold move into the adventure-tourer segment and the resulting motorcycle has done exceedingly well at that. Rugged this one most certainly is. The company says that it’s built to take on disintegrated terrain, which to us, means a motorcycle that we can ride to work every day. It won’t feel out of place on long excursions out of town either. Whether you’re planning on heading up to the mountains or not, this adventure-tourer definitely means business".
Richard Chaves, Top Gear

This leading Adventure Motorcycle publication has been following the Himalayan's development since the beginning.

Reviewed the Royal Enfield Himalayan in May 2017.

Read about the Royal Enfield Himalayan on Wikipedia