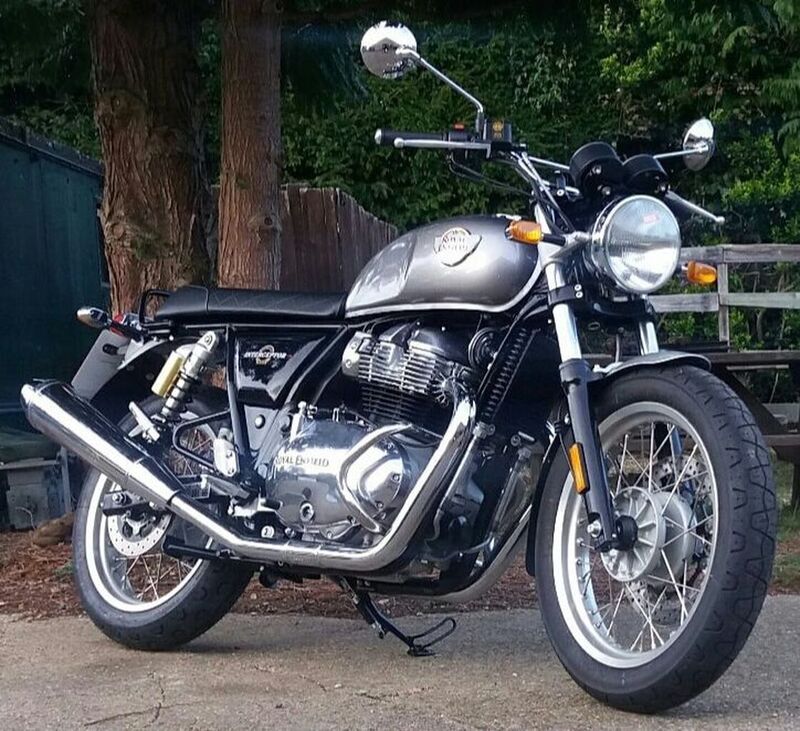 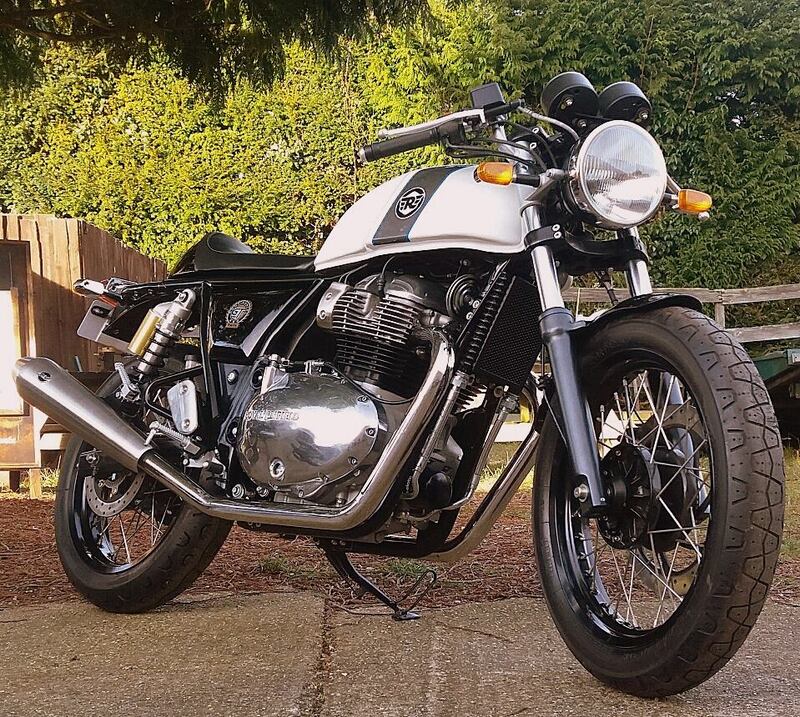 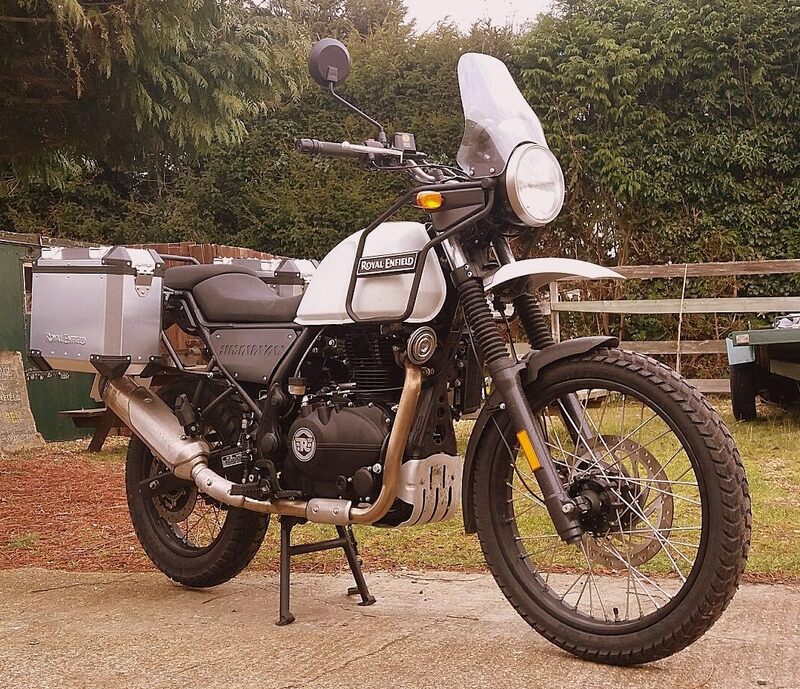 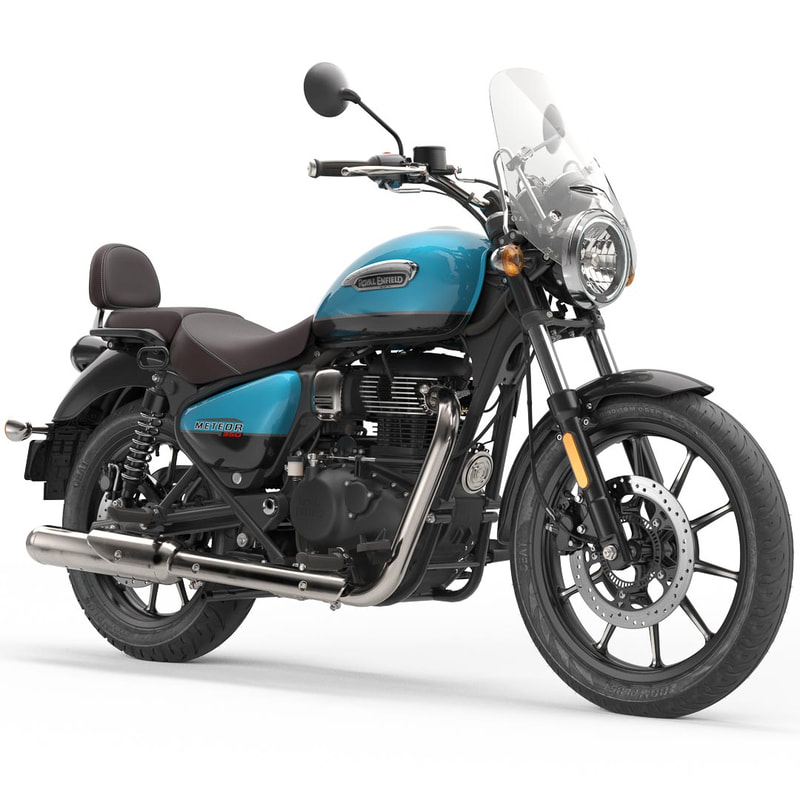 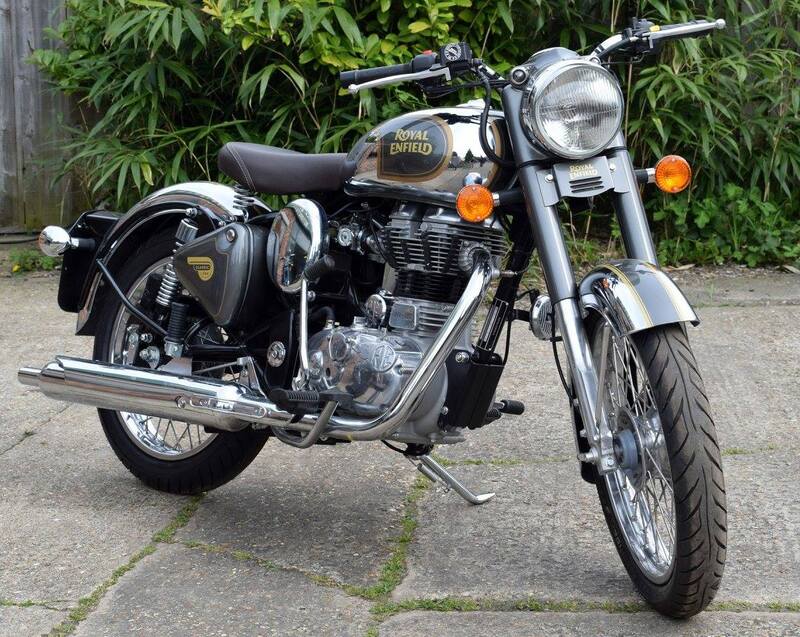 Classic
“The irony is that for more than 60 years Royal Enfield has been building the sort of motorcycles that other manufacturers are only recently starting to produce as side products in an effort to capitalise on a growing market.

We have never been the kind of company that makes our own bikes redundant, or worked to a programme of planned obsolescence. Apart from anything, that strategy wouldn’t succeed in our domestic market, where the longevity of a motorcycle is key.

The idea of sustainability, simplicity and permanence is becoming more important to people across the board, and that fits in perfectly with what Royal Enfield has always been about.”
Siddhartha Lal, CEO, Royal Enfield Motorcycles 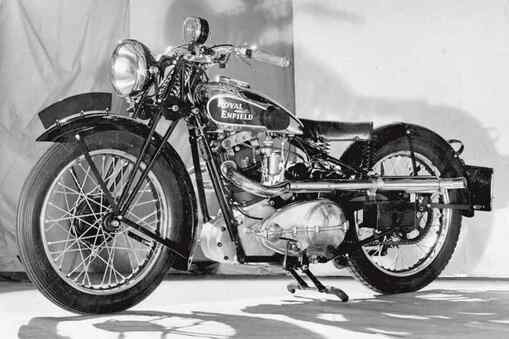 1932 Royal Enfield Bullet
A unique living example of British motorcycle heritage. The longest produced motorcycle in history. A traditional British single from the Golden Age of motorcycling, still made today and distributed throughout the world.

The original Royal Enfield Bullet was introduced in 1931 as a four-stroke single cylinder motor cycle. It differed in a number of ways from its successors, with an inclined engine with exposed valve gear, centre-spring girder front forks, saddle-type fuel tank, and rigid rear-end (necessitating a 'sprung' seat for the rider).

The functional design of the Bullet, also known as the G2, first appeared in 1947. From a company with a fine sporting reputation, and the pioneer of dry sump lubrication, the Royal Enfield Bullet became the first motorcycle to incorporate swing arm suspension in a standard production machine.

​The Bullet was developed into one of the most successful trial machines of its day, with Royal Enfield riders winning most of the major events. Later wins in British Classic circuit racing and flat track events in America emphasized the basic soundness of the design. 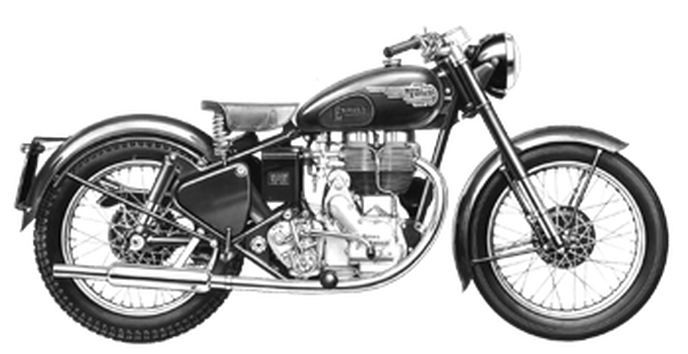 1953 Royal Enfield Bullet
​By 1955, the Royal Enfield Bullet had evolved into the modern version recognised today. At this time, the Bullet was also being assembled in India by Madras Motors, originally for Indian Army use and later in civilian form, where it continued in production unaffected by modern design technology.

In 1994, the Madras factory was acquired by the Eicher group, a multinational company with interests in van, truck and tractor manufacturing as well as motorcycles. 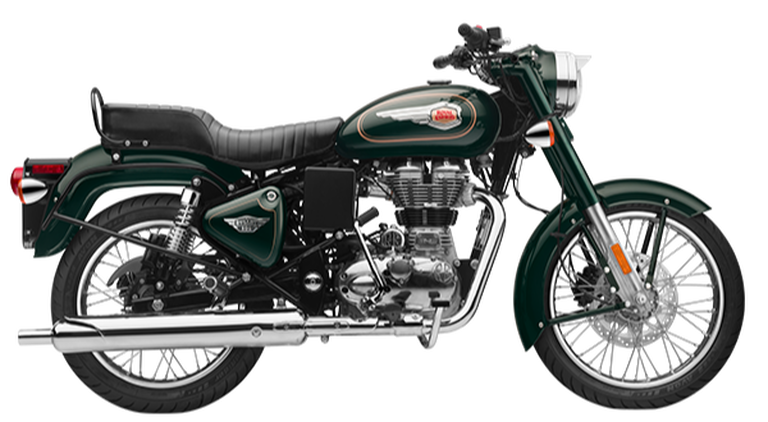 Kick and electric starting was available as standard, and internally, the new model benefitted from a host of engineering improvements including a catalytic converter mounted inside the exhaust, and a lighter, seven plate clutch.

The end result was the 'B5' Bullet - an old fashioned Bullet, with lighter controls and a smoother, livelier engine. The 'C5' Classic followed soon afterwards. 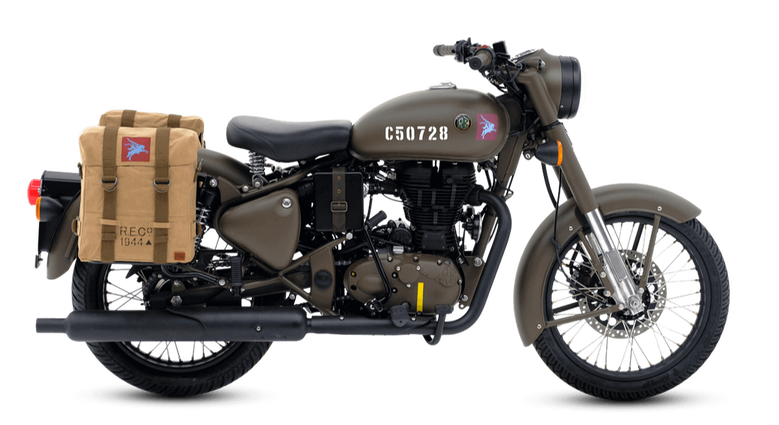 All Royal Enfield models are normally available for test rides at Haywards.

The REOC provides a range of services of interest to owners of Indian and British made machines.

The Cambridge and Fens branch of the REOC meets every third Saturday of the month at Haywards Girton Garage, 11 am onwards. 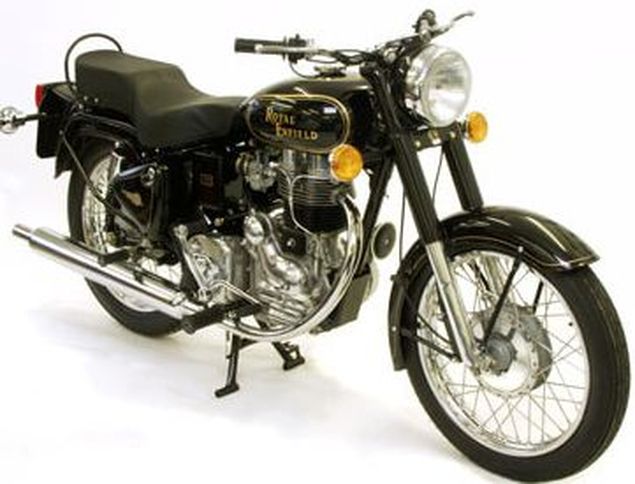 Haywards Royal Enfield commenced trading back in 1999 and went on to win the Royal Enfield UK Dealer of the Year Award for nine consecutive years. For details on the evolution of the early carburettor machines, including Haywards Dealer Specials, see Hayward's Guide to Royal Enfield Carburettor Models, 1999 - 2008. 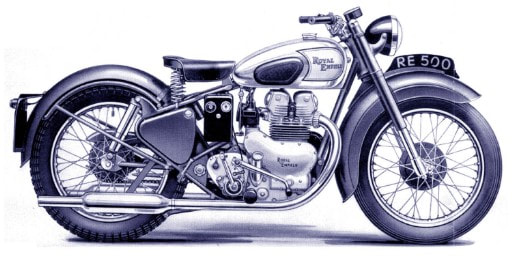