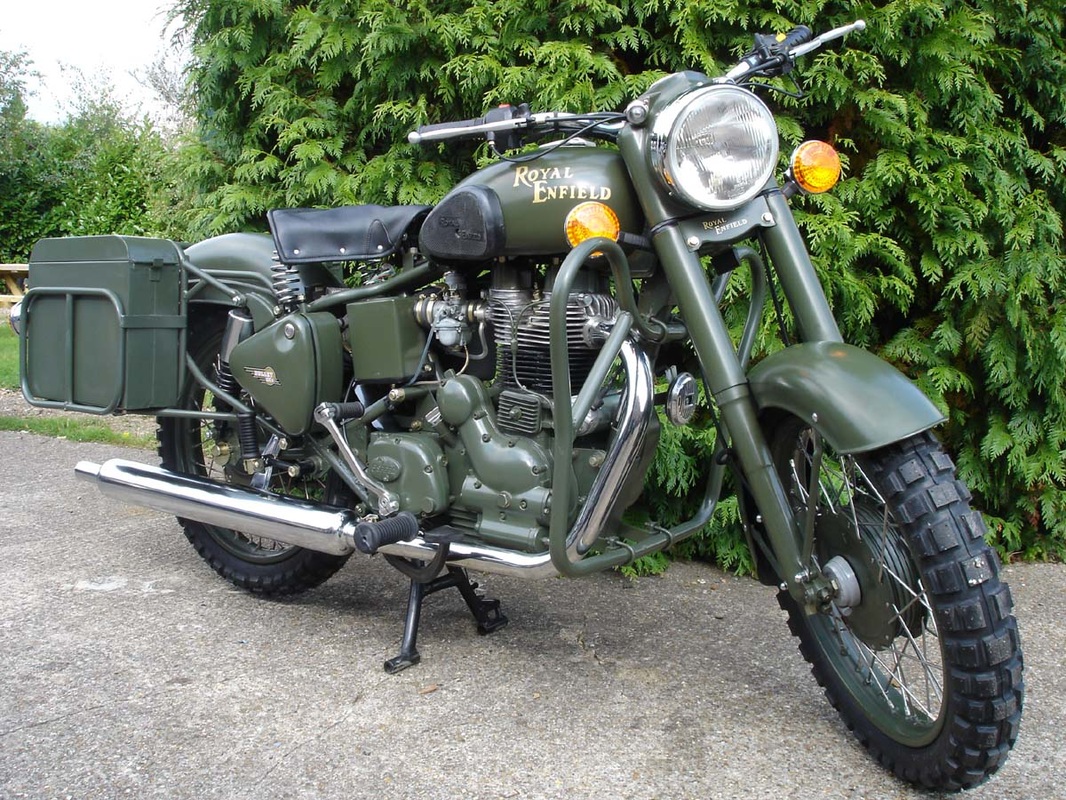 Royal Enfield opened a plant  in Madras shortly after the Second World War to supply motorcycles to the  Indian army. 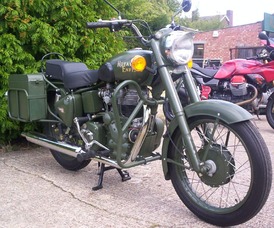