The 2018 Pegasus Limited Edition initial production run comprised 1,000 units, of which 190 were available in the UK. The Pegasus was open for bookings online from July 2018 at a price tag of approximately 5,000 GB pounds.

"The story of the Flying Flea is both remarkable and inspiring, and it has a history like no other motorcycle," said Royal Enfield Chief Executive Officer Siddhartha Lal after a grand launch ceremony in Duxford, Cambridgeshire, on 21st May 2018. Rugged military motorcycles have been an integral part of Royal Enfield's heritage and continue to be to date, as we endeavour to build classic, simple, enduring motorcycles".
The Flying Flea, weighing in at only 59 Kg, came into its own during Operation Market Garden. At the Battle of Arnhem, Britain’s 1st Airborne Division held out against German tanks for seven days, often relying on Flying Flea despatch bikes as their sole means of communication. 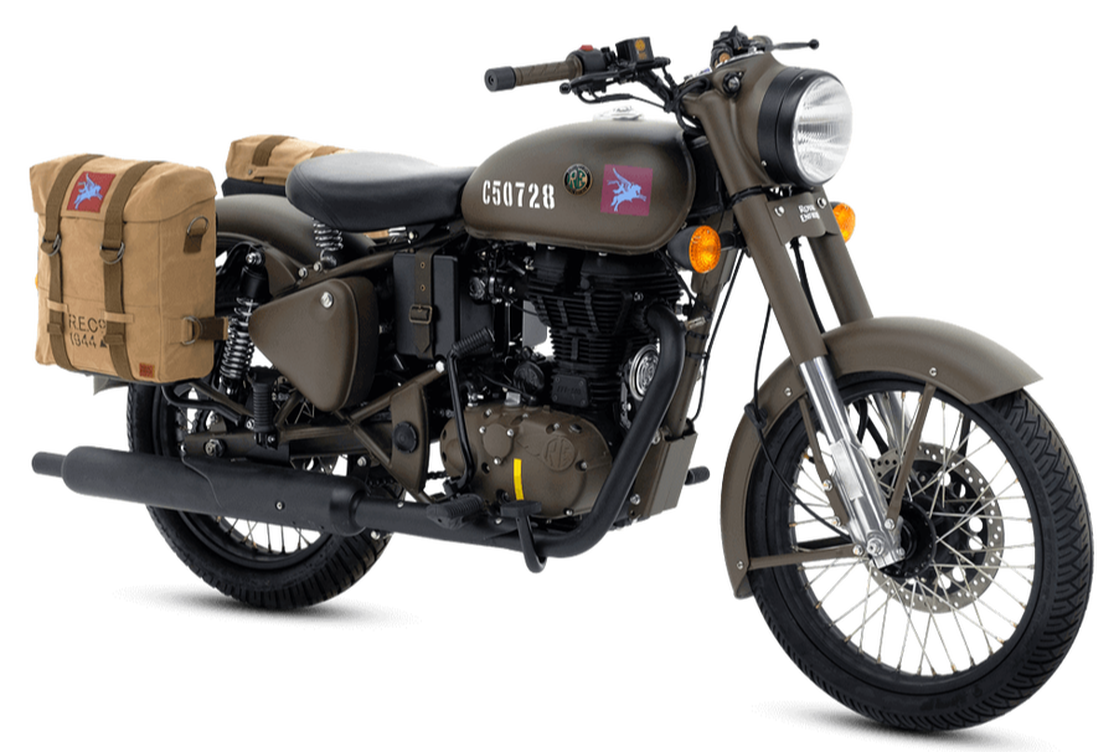 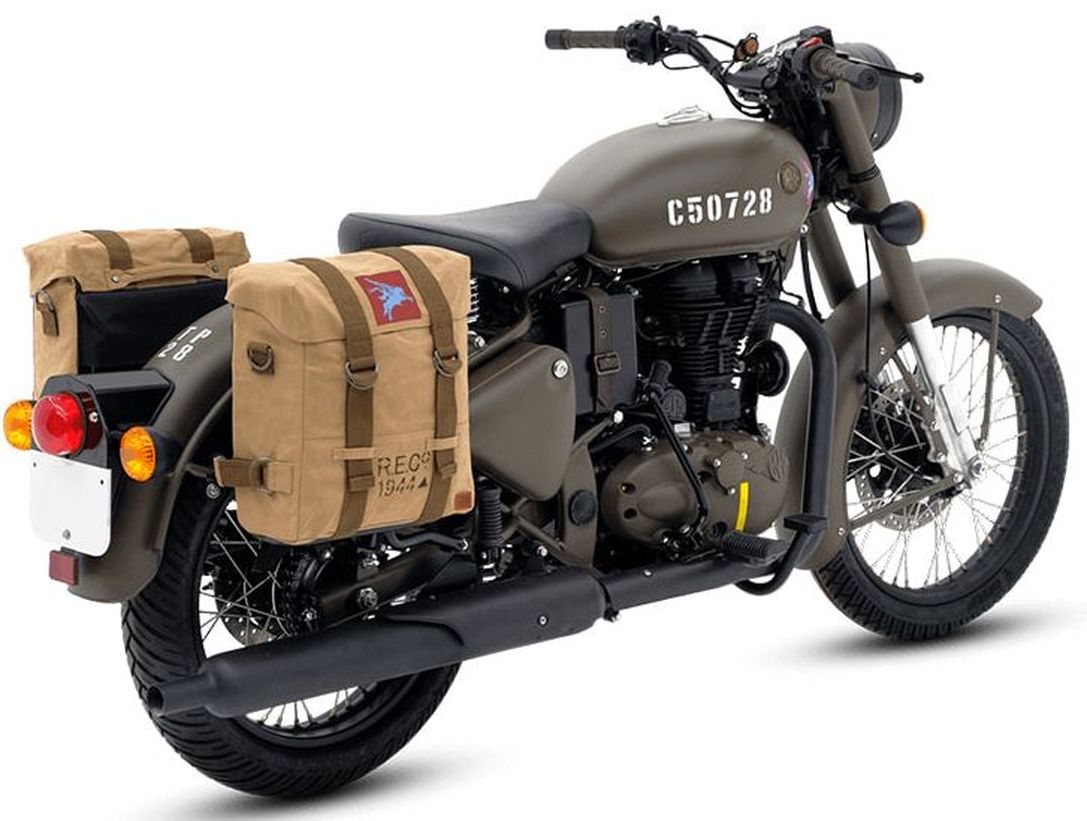 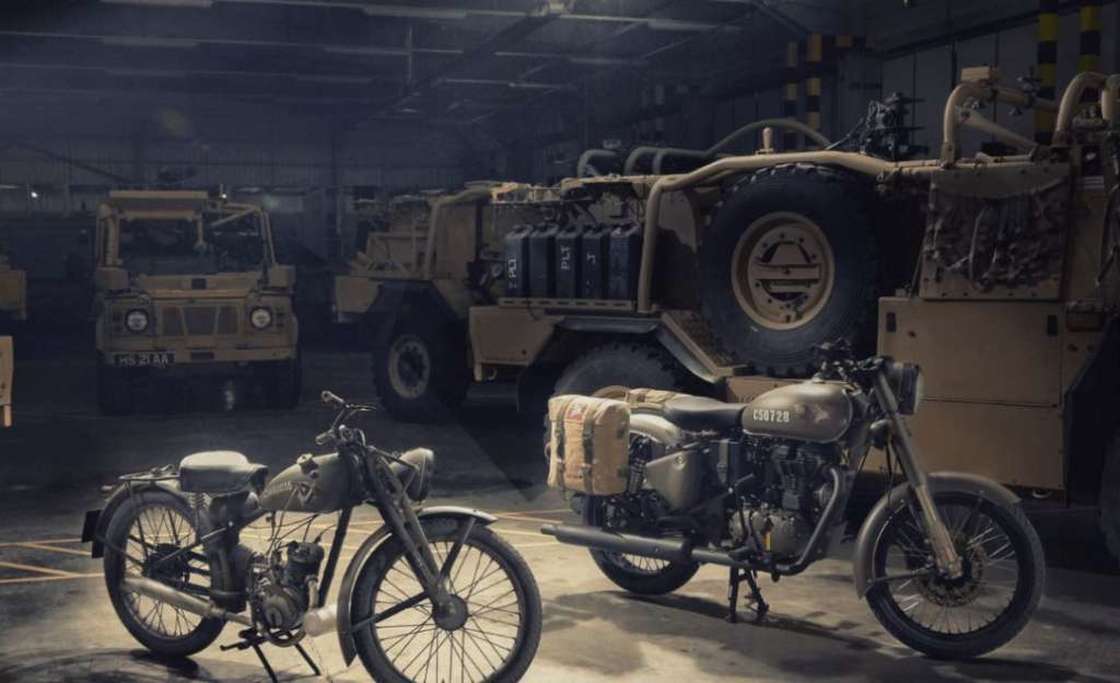